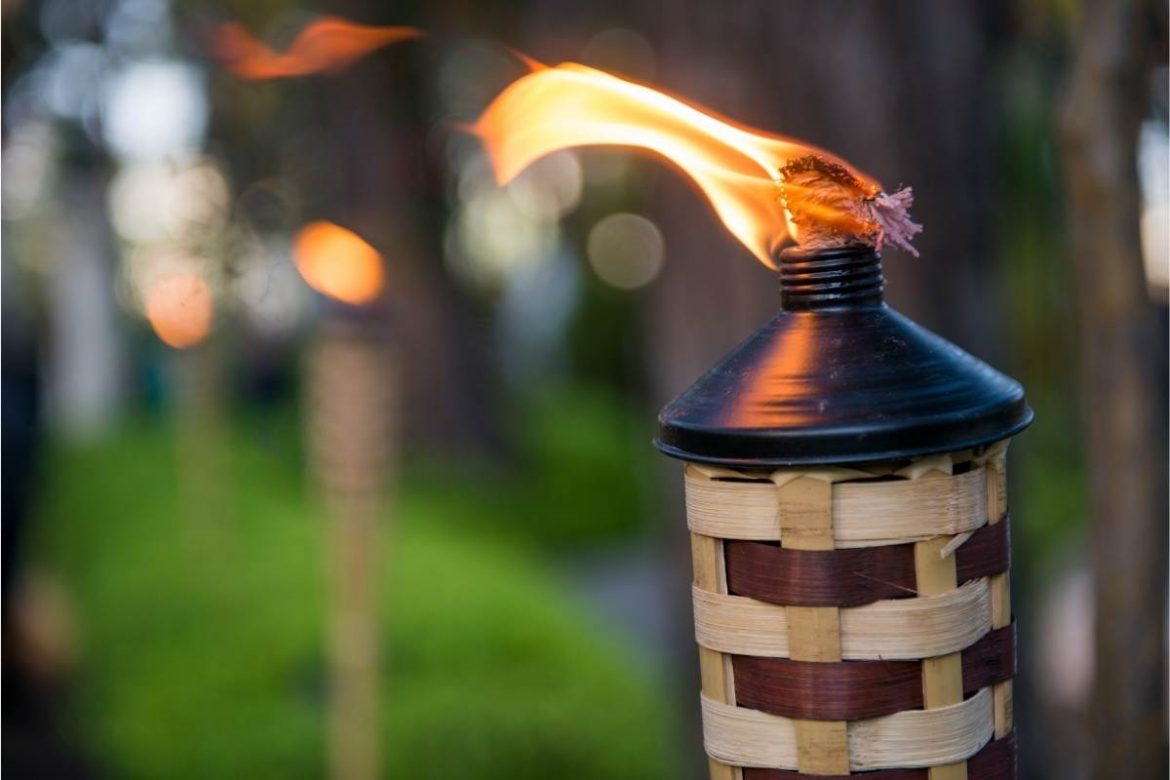 Are you looking for ways to spruce your garden in preparation for your backyard party? To spice things up at family dinners, perhaps you’d like something a little different. Tiki torches are a must-have for any luau party. Tiki torches are a unique addition to any backyard. When making a tiki torch, you need a few basic supplies and some patience. However, ideas can be gleaned from things you already have around the house.

It’s not uncommon for tiki torch ideas to include calabash tiki torches, whisky bottle tiki torches, and wooden frame torches. The romantic ambiance created by these tiki torches will help you make the backyard of your dreams. With their open flames and flammable liquids, tiki torches can be hazardous if not handled with care. You can also add Citronella to tiki torches to repel mosquitoes and other insects, or use a safer option and get solar tiki torch lights.

Below are tips on using your tiki torches safely to enjoy a well-lit backyard.

Due to their open flames, tiki torches pose an increased risk of inadvertently setting your hair or clothing on fire. However, people will be able to walk freely between your tiki torches if they are placed at least six feet apart from each other. It will also lessen the chance of accidentally igniting a torch, which can be dangerous.

It’s essential to ensure the flame is extinguished and the torch is cool before recharging it with new fuel. Ensure that the fuel chamber is visible by slowly turning the wick’s ring. Pour the fuel into the container using a metal or plastic funnel.

The wick’s ring should be replaced and properly secured. In addition, you should be on the lookout for any spills that may have occurred on your lawn. The best way to get rid of it is to soak the spilled fuel in kitty litter and vacuum it up with a cleaner designed for oil and grease.

Keep Flammable Materials and Overhangs Away from Tiki Torches

Overhanging objects like trees, ropes, and wires pose a fire hazard when used as tiki torches.

Additionally, you should keep tiki torches away from combustible materials, such as gas cylinders or paper and wooden material. A distance of six to eight feet between the wood and your structure is ideal for containing the flame. This is critical because the wind can blow the flame to a nearby flammable material, causing a fire. This is extremely important

Make Sure the Place is Properly Ventilated

It is not advisable to use tiki torches indoors or in areas with poor ventilation. It’s not only aesthetically pleasing, but it’s also safer because there’s a low risk of a fire. Due to the open flame structure, this should remain an outdoor lighting idea.

The popularity of tiki torches remains up to the present. You can host dinners, night parties, and BBQ party games in your backyard under their soft glow and serene ambiance. There must be extreme caution taken when using tiki torches because they are open flame torches that contain flammable fluids. 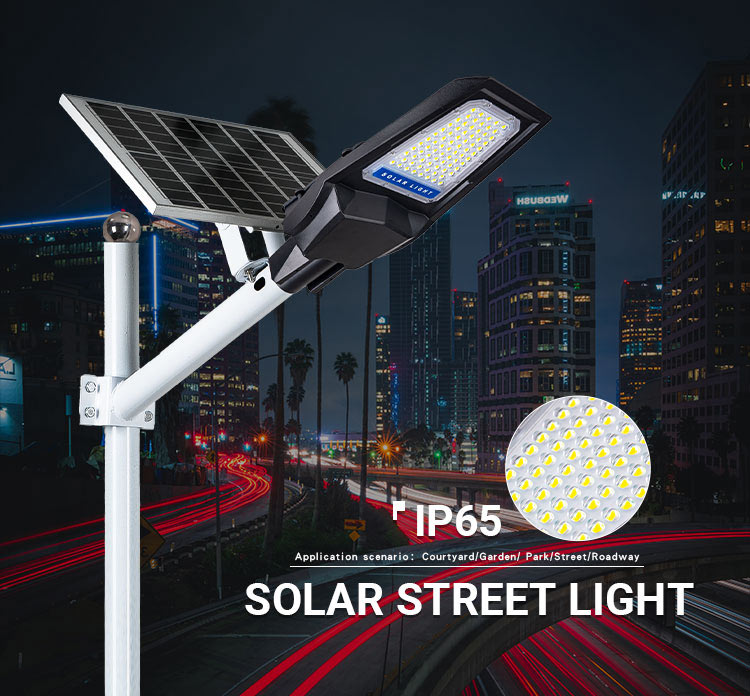 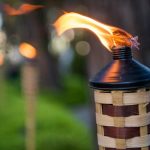 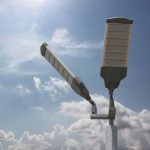 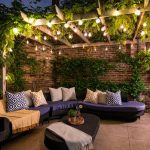 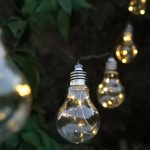